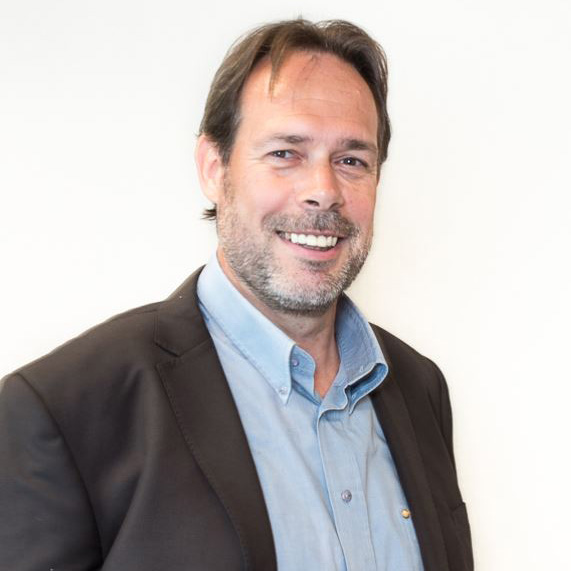 Professor of economics and statistics at the University of Aix-Marseille in France, I have an extensive experience of ground work and academic studies in developing countries.

During my career, I occupied academic positions in North America, Africa, England, Spain, Germany and France currently as Professor of Economics at Aix-Marseille University.

I have collaborated as a consultant or technical adviser with many international organizations.

I have visited and collaborated with statistical institutes and economic institutions in most countries in the world. Recently, my work on the design and implementation of the Social Reform in Mauritius was awarded the 2014 International Social Security Association Good Practice Award.

A French citizen, I was awarded a PhD in economics and Habilitation Diploma for Research Direction (HDR) from France and Canada, and other diploma in statistics, physics, mathematics, formal logic and philosophy. Beyond development economics, my research interests include economic theory of welfare and household decisions (especially for anti-poverty and social policies), and econometric theory of quantile/robust regressions and survey design/analysis.

I have published in top academic journals in the economics, statistics, mathematics and other literatures. My publications include 40 articles in scientific journals with referee process (e.g., in J. of Development Economics, J. of Economic Theory, J. of Health Economics, J. of Public Economics, Econometrics Journal). I have managed many academic projects, including 17 large research grants.

I have been a member of numerous academic bodies and a fellow of many academic institutions in the world, including in France of the National Committees for Social Sciences for the Institut de Recherche pour le Développement and the Institut National de la Recherche Agronomique, and in Switzerland for the Swiss Network for International Studies.

Today, I practice trail running and chess. Perhaps, my main sport, when I was younger, was Judo, with a Black Belt.

Judo brought me very strong values which are still pregnant in my day to day Professional practice.